When you travel on a weak currency you better have a strong sense of humour, or so Cat Pritchard discovers when she finds herself peeing in the bushes.

“Smile, it’s free.” I have always found this phrase particularly annoying, mostly because it’s usually directed at me when I’m in a bad mood and have already found some degree of comfort in a deeply satisfying scowl. So why would you want to encourage me to flash my sharp white incisors at you when I am clearly feeling more wild animal than tamed homo sapien? It just doesn’t make sense, on a survival level.

I was thinking about this phrase on my recent trip to Europe last month. I was feeling the pinch of the Rand but also my bladder. I was in France, on the streets, enjoying the last bastions of free entertainment – people watching and architecture. I had been smart enough to fill up my water bottle at my hotel and had been gulping it down ever since. It was a particularly hot day, the kind that makes you wonder whether you are reading the temperature in Celsius or Fahrenheit, which is why I had been consciously keeping myself hydrated. (I didn’t want to end up the only African to win a Darwin Award during a European heat wave.) But all my good sense meant that I now needed the toilet, badly, which in France (and many other European countries) means you have to pay. Around 50 cents, which is roughly R7. Not exactly “spending a penny” any more. Maybe I had passed the point of logical return, but the idea of paying to relieve myself really pissed me off. Excuse my French. How could a train station charge you R8, even when you bought one of their over-priced coffees? How could a shopping mall offer free Wifi but expect you to pay for this, the most basic of human needs? Even the Burger King, an enterprise grown fat on many basic needs and instincts, had a money-activated lock on its toilet door. I suddenly felt myself locked out of this capitalistic system, which felt inhumane and degrading, especially to us women, who cannot just sidle up to a tree and christen it with a light golden sprinkle. In many places, it’s even illegal, so you are stuck with the choice of paying up, committing a crime or wearing an adult nappy, once the reserve of cherry-eyed addicts playing the slot machines in 24 hour casinos. Needless to say, I chose to commit a criminal act and a big bush in a small corner of France is the greener for it.

I think that what a country/government/community makes freely available to its citizens says a lot about the culture and values they hold dear. They say how a country treats its elderly and criminals points to the degree of its civilisation. Western capitalism has added the ordinary citizenry to the list. Governments now commodify and outsource basic services, which puts a premium on essential human needs like water, shelter, sanitation and yes, even culture.

In England most museums are free and pensioners ride public transport, free of charge. But even in this welfare state, budget cuts are threatening to force local councils to sell off their most natural assets (parks) to private companies, which could spell the end of free admission into many great greenbelts across England.

The USA is well known to be able to commodify anything and everything. Free Wifi is more available in socialist Saigon than in Silicone Valley California. Museums are expensive and, as I discovered, you even have to pay to put air into your car or bicycle tyres. It had the strange effect of later making me feel grateful for being able to take my bicycle on the bus free of (extra) charge.

Travelling abroad always makes me grateful for the things that are freely available in my own country and community but worried for the small freedoms that I see being eroded every day. Parking used to be free in the city. Rent used to be reasonable. We never needed permits for humans and animals to enter our parks. But the day I have no option but to piss in a park that I have to sneak into, is the day I won’t excuse my French. And neither should you. 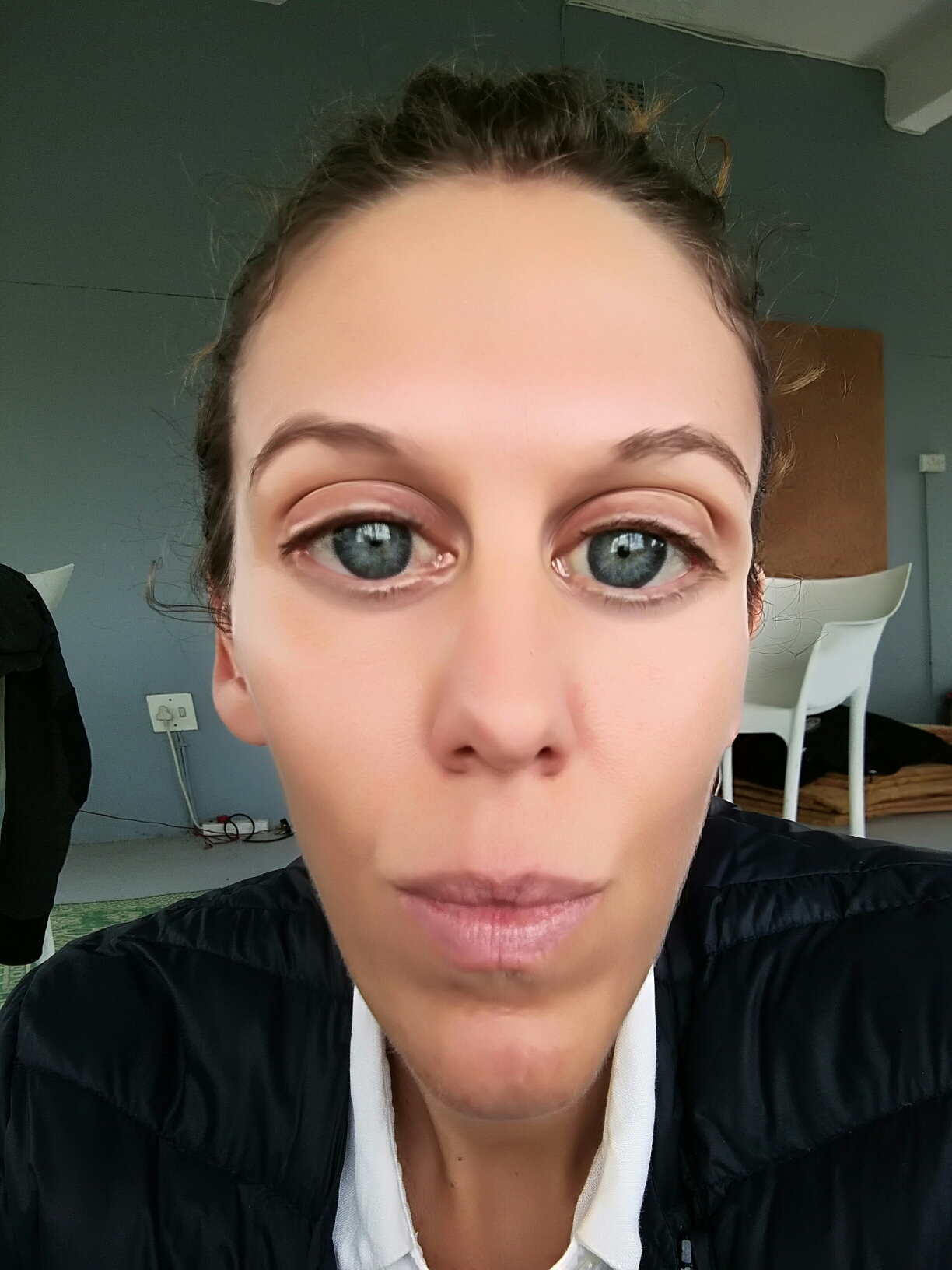