The handshake has been done in for its germs. The fist bump praised for its hygiene. Cat Pritchard wonders when the mouth kiss greeting will be questioned for its crimes against propriety.

It’s a strange act. The arm extends, the elbow bends, the fingers lock together like wings on a flightless bird. A hand is clasped around another, some minor bones and bigger egos crushed, all for the simple purpose of moving up and down, up and down while holding each others gaze, trying to grasp which side of the frenemy lines you will part on. And so, both parties leave, uncertain of the impression they have left on the other, but certain of the germs they have exchanged in the transaction.

To me, the handshake is a symbol of friendship in the same way as coughing or sneezing over someone might be regarded a hug. It’s not. We might as well part hands spitting “a plague on both our houses”. So it’s not surprising to me that the handshake has come under friendly fire in the business world, quoting studies that put fist bumping and high-fiving as the more hygienic alternative to the patriarchal clasp. The results, for those wanting to mumble stats while you leave the office hand-crusher hanging: Fist bumps are 20 times more hygienic than handshakes and 10 times cleaner than high-fives. The fact that it took a series of tests by actual scientists in a lab to uncover what common sense and a UV light in any seedy nightclub could reveal in five minutes, is a moot point. The fist bump won, hands down.

I actually have no gripe with this flu-dispensing ritual. It keeps our politicians and CEOs honest, or at least bed ridden for a few days, which amounts to the same thing. And the ritual doesn’t effect me. I am a hugger which, in the rock, paper, scissors of my social world, always trumps a handshake. But there is one social greeting that I can’t seem to embrace or shake off – the mouth kiss. I am aware that those scarred by this ritual can usually recount an annual visit by a slobbering uncle, of basset hound jowls and enthusiasm. I have no such recollect but I can honestly say that I would rather watch said hound lick its testicles and slobber over me than have a distant family member make a kissing cousin out of me.

But what shocks me even more is that I seem to fall in the minority on this. Many of my girlfriends greet men, be it their friends or friends’ partners, with a kiss on the mouth like it were a cheek. But the mouth is not a cheek. It does not bounce you back when the proper propriety has been reached, but not breeched. It a delicate soft sea anemone just waiting to burst open with salty fluids and cavernous wonder. Closed or not, this cave holds treasures that should be closed off to those without the proper permit, ie anyone I share or want to create DNA with.

So I decided to conduct a scientific study of my own, the traditional way – by buying rounds of beer until the truth slurred out of my subjects. So who initiated this? The men say they have been taking their lead from women all these years. If a woman goes for the lips, they will respond in kind by making sure the kiss doesn’t linger beyond an acceptable cheek peck. Sounds like a convenient 5-second rule to me. My Finnish friend said she thought it was the South African way. She learnt it here, so presumably by watching local women or taking her lead from local men. And there I was thinking South Africans were conservative. Even the people who invented the French kiss and letter know we have two perfectly good cheeks to land a greeting on. My own experience is that there is always a man at a braai who hides behind cultural ritual and makes you feel like a right prude or feminist for langarming your way into a light cheek kiss or ear hug. Not cool dude.

That’s why I look forward to winter. To the distance that layers of scarves allow you, the excuses germs and red noses afford you. So when winter slaps me in the face, you can bet I’ll be the first to turn the other cheek. 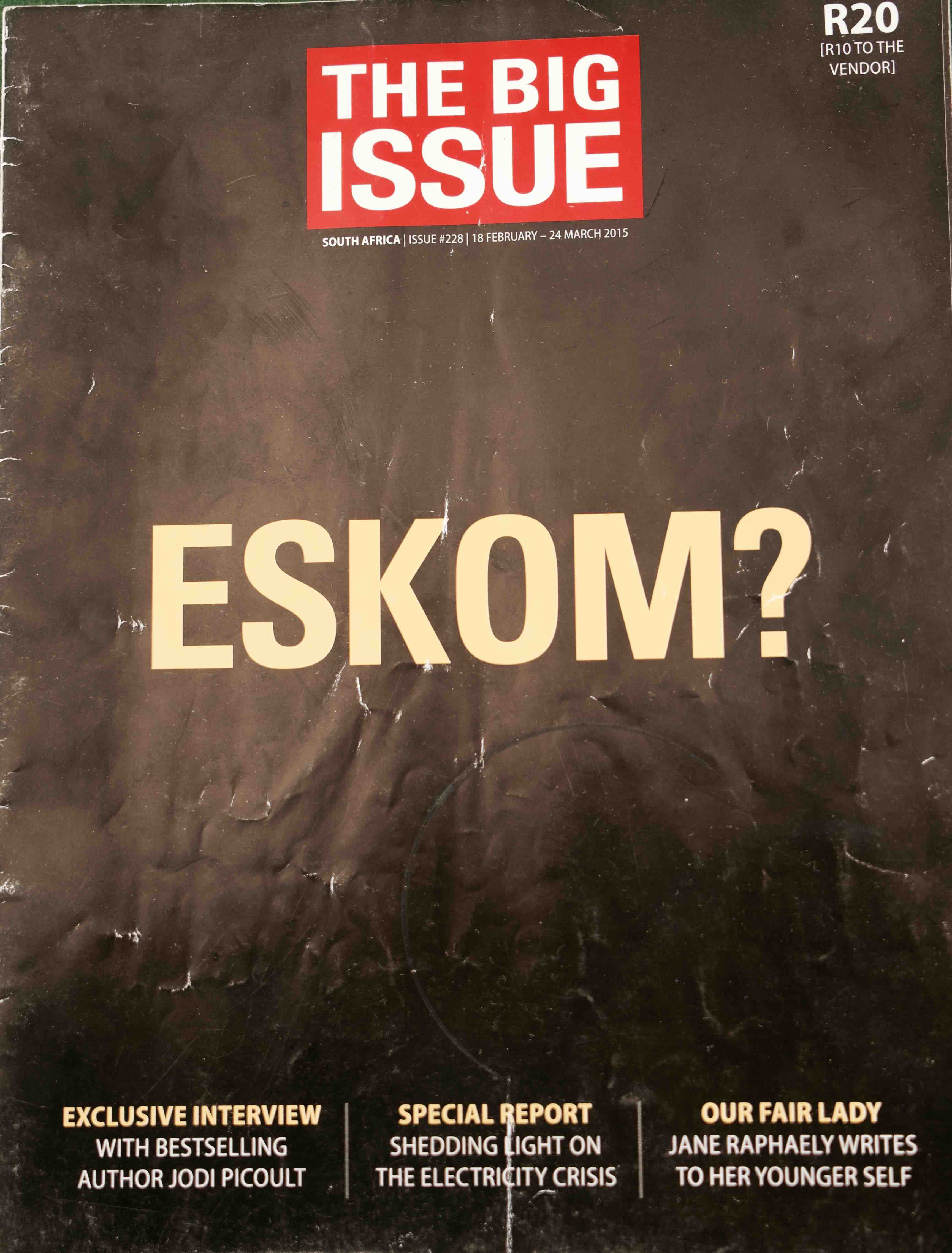 Barbie™ vs Miss SA in the battle of irrelevance

In 1956, South Africa’s fairy godfathers waved a magic wand and created a fantastical platform for young girls to dream the impossible dream of being crowned “the most beautiful woman in the land” (bar the Read more… 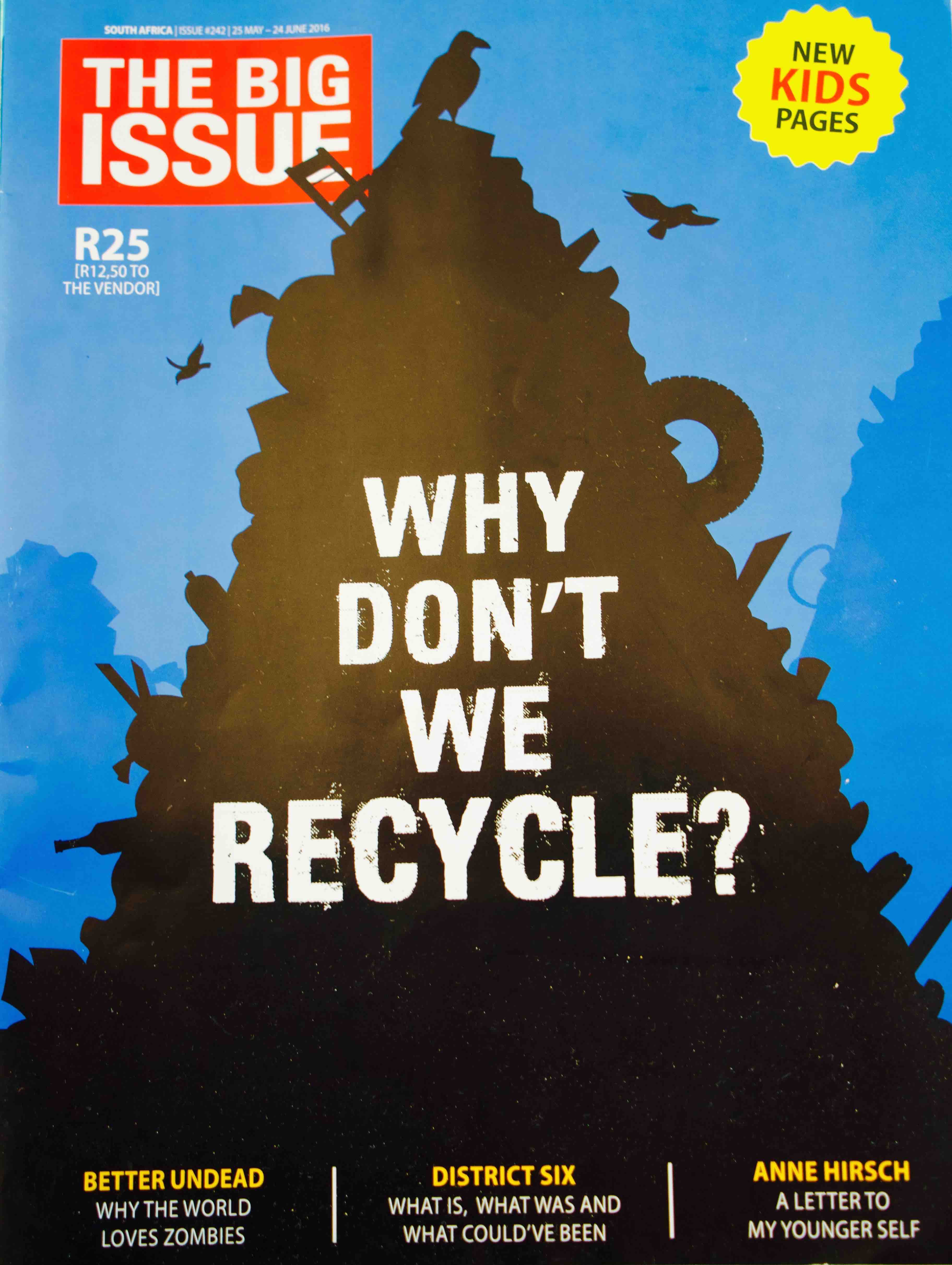 Let them eat fruit! (and other revolutionary ideas) It is late summer, early morning. That hour when the street lights still have a vague purpose, if only to put pressure on the grid and cast Read more… 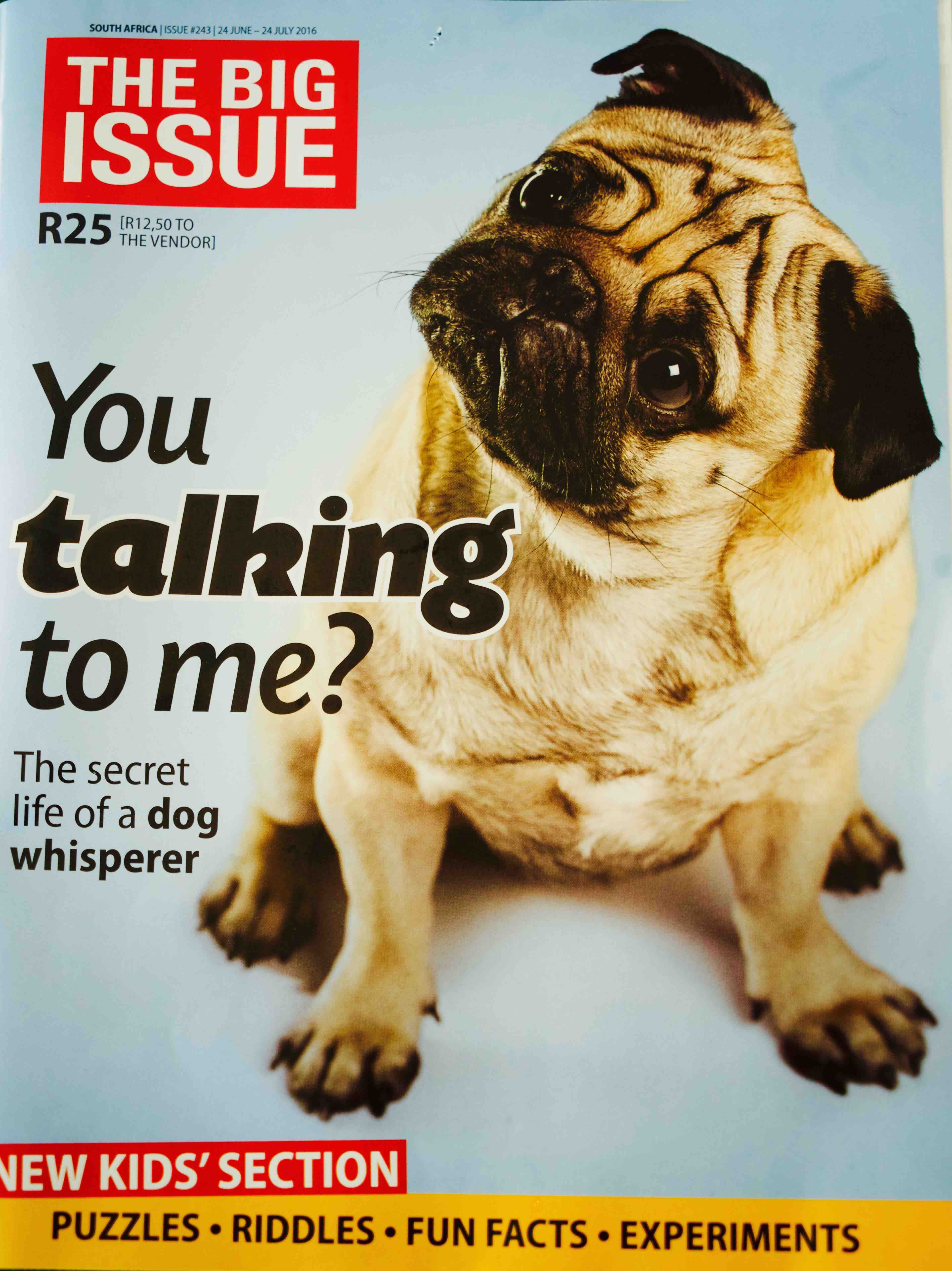 Dry bars? Non-alcoholic events? Cat Pritchard wonders if we are finally sobering up to a new, more conscious, reality. It happens every winter. A few friends drop off the social circuit citing the diagonal rain Read more…