We may live in a global village of (superficial) tolerance and (capitalistic) freedom but when you travel beyond your continental rim, you soon discover that it actually matters where you come from. Especially in Asia (India, Nepal, Vietnam, et al). Because, while the price of a bus ticket may be up for negotiation, country stereotypes are fixed and don’t seem to budge much. That means they get used and traded like they are trending on Trip Advisor.

For example… many American travellers will tell you they get ripped off in Vietnam (The fallout of the Vietnam War apparently) while Germans and other strong accents (enter Mother Russia) seem to pay more for excursions and bus fares. Israelis are either welcomed (many restaurants have Israeli food menus alongside their local ones) or avoided in Southern India while the Irish or college students could never hold a candle (or drink) to the Aussies’ drinking reputation.

So what about us “crime-fearing-sun-loving’ South Africans? Are we waiting to be cast for another season of “Idiots Abroad’? Maybe, but then we do also have some good things going for us too:

1) We are still a little exotic

South Africans don’t travel that much. Maybe it’s a currency issue or because we have so much to see and do in our own country. Either way you won’t meet that many (resident) South Africans in Asia et al. Plenty of Saffers from London though! The downside is that we still get called “Australian?”, to the point where I want to pen a song “I don’t come from a land down under”. The good news is that we can enter most countries and situations with a clean slate – no nagging drunk/ stingy/ difficult/ rude stereotypes to overshadow the moment. And in some places, I have even had my accent called “sophisticated” in the States (clearly they don’t travel much). I know, right? It’s as flat as pannekoek and as smooth as vinegar but hey, if it gets me into a first class lounge, I’ll be the first to leverage my Model C education for all its worth. 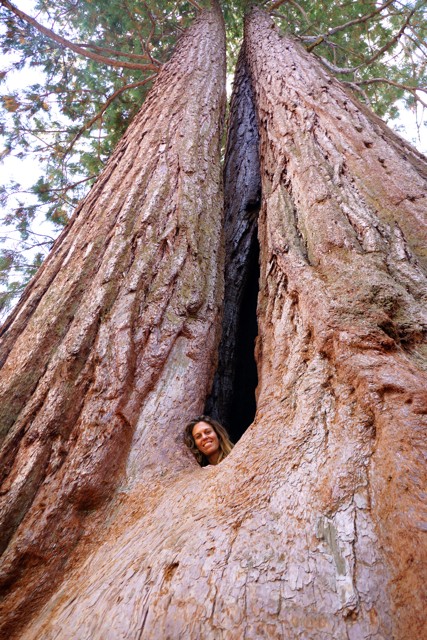 pic: that’s me, being all exotic, inside a giant Sequoia.

Madiba and his vibrant smile/shirts are still our best export. When your radiant smile won’t get you passed security, the memory of Nelson Mandela just might. In the very least, his well-travelled name will make others smile. They will also give you some common ground with people who have seem more than their share of struggle, war and persecution. In Vietnam, you can expect locals to compare Mandela to Ho Chi Minh (“same same!”) – their local hero with a somewhat dodgy human rights record. But who am I to judge? Being a white South African and all. So get ready to spread some Madiba magic

Travelling on a week Rand is not a new or easy thing. It forces you to be a bit more resourceful /entrepreneurial/ street savvy. Don’t worry, you’ll get used to local buses and the plastic stool in the aisle. And street food isn’t as bad as the World Food Health Programme reports. Comfort zone? What’s that? You’ll be lucky if you can afford a comfort centimetre, let alone any en suite add-ons. There are some benefits though, even if they do come begrudgingly. You quickly learn how to use your bad currency to your advantage. When shopping at tourist markets, my go-to catch phrase is usually “don’t look at me and see Dollar or Pound. I come from Africa. I have a weak currency. Just like you.” Kinship is key. Add this last phrase in and watch the price drop as quickly as the Rand. One day you’ll thank the Rand for not spoiling you with five star treatment and VIP access. Or you won’t, but you’ll have gotten a decent travel book /movie out of it.

Pic: No valet service on this currency. We are on a CYOS (carry your own shit) policy.

4) We have minority languages to fall back on

You never know when you will need a minority/remote language to get you out of a sticky situation. And we have at least 10 of them, so make sure you can recall at least one under duress. Most officials understand some English, even if they won’t or can’t speak it, so rather put on your best Malmesbury bray than the Queens English when discussing how you violated a law in SE Asia.

5) We can prove our global traveller status

We all know the burdens of the green mamba, aka the South African passport. She makes us take days off work to queue in long embassy lines with tons of documents in hand, just so we can claim a 30-90 day tourist (did someone say terrorist?) visa. She also makes us pay a lot of money for the displeasure. But one thing she does very well, is give you that authentic global traveller stamp of approval. Literally. Because, unlike those annoying G8 passports (did you know they can even swipe themselves through Dubai immigration now?), our passports become travel memoirs, filled with shiny stickers and changing mugshots of ourselves that age with time and grow more precious with every planned itinerary. And who else, but us, can actually say that smugly middleclass line “I can’t go to Cambodia because I’m running out of pages in my passport.” And mean it. (True story) 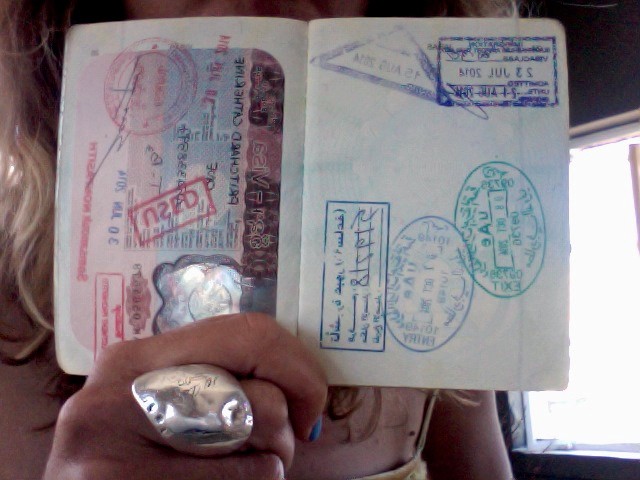 Bonus 6: We know how to pronounce Die Antwoord (no Candy, it’s not actually die ant wood) and can translate their lyrics (as much as anyone can) on demand.

Musing on how far a good attitude and sense of humour can take you in life, in spite of a bad currency 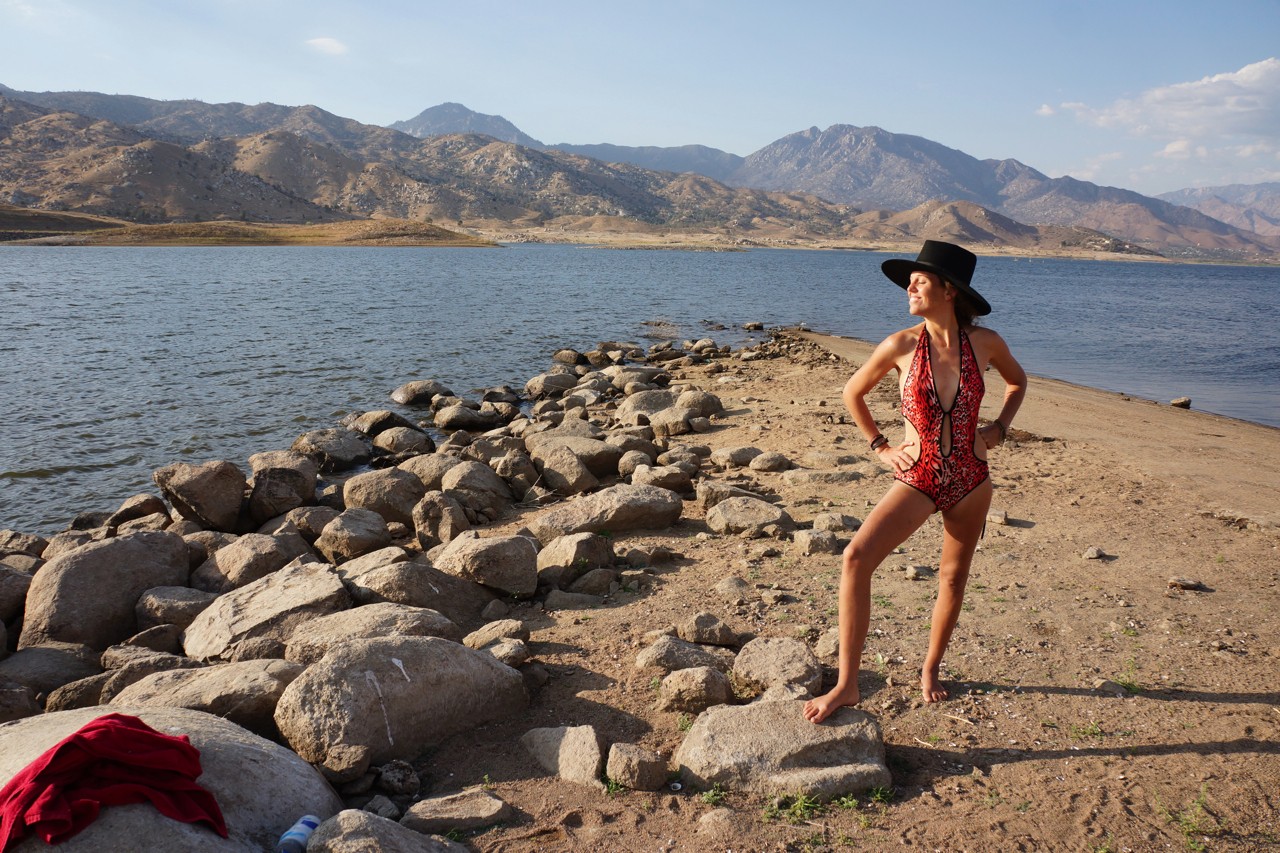 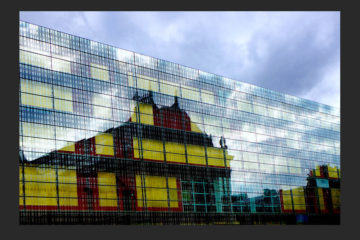 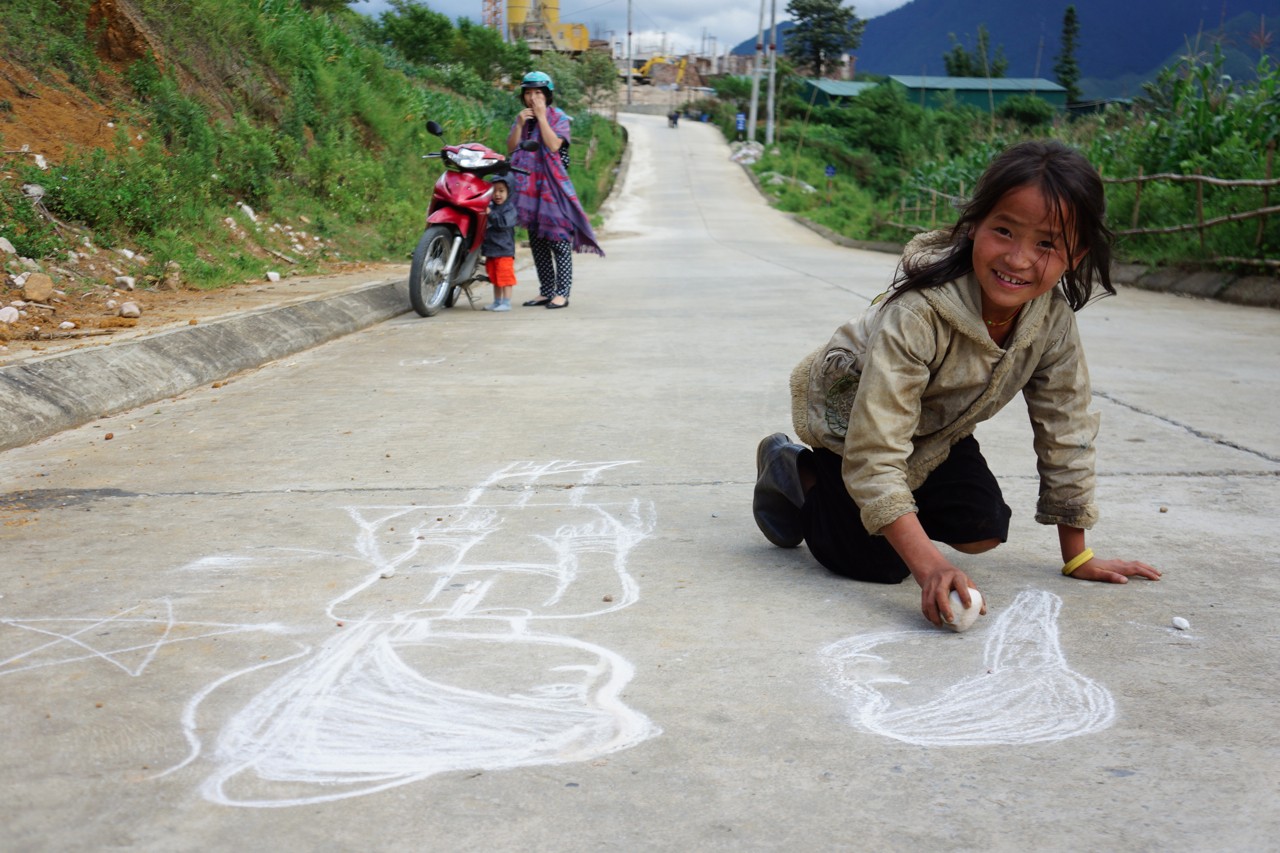 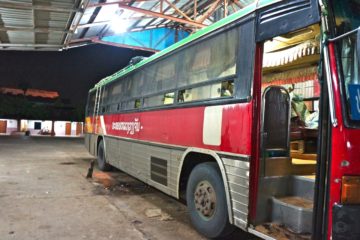